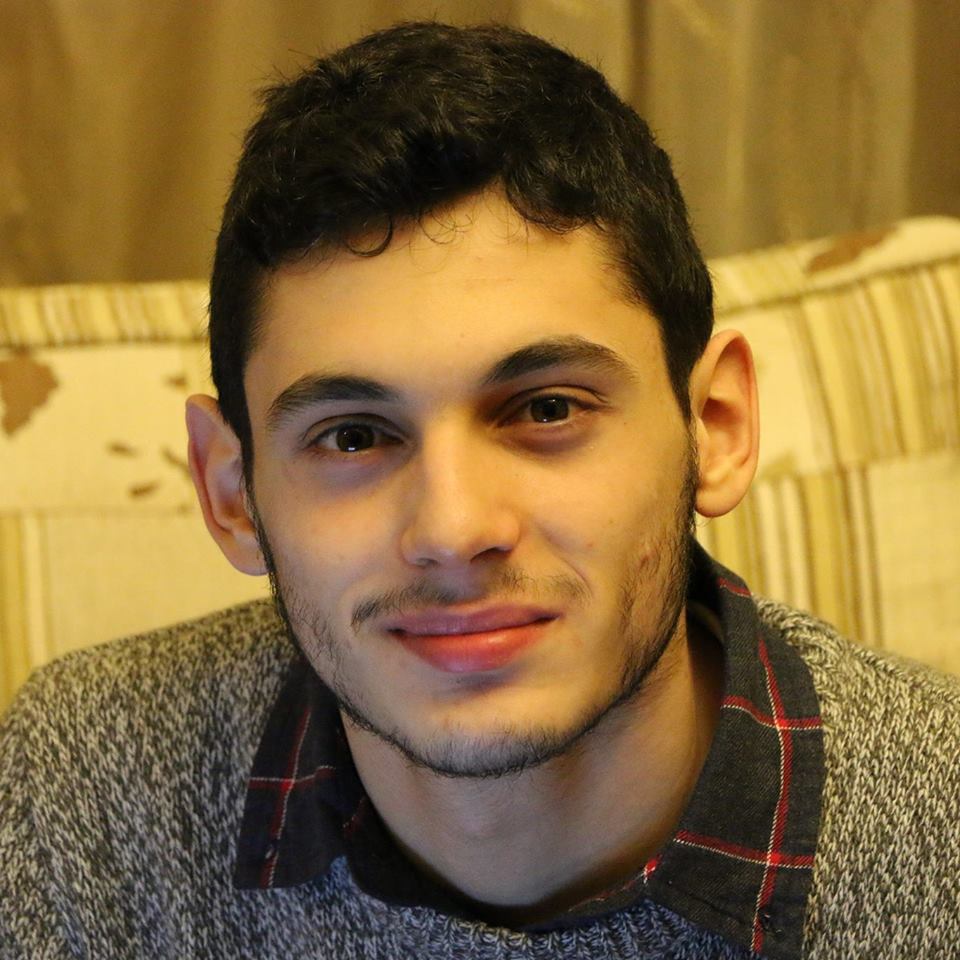 My name is Simon Rastikian and I am a Master's student at École Normale Supérieure (ENS) in Paris. I am currently enrolled in my first semester for my final year of master's and searching for a cryptography research internship.
I am mostly interested in cryptology, security & privacy, and quantum computation.
After I graduated from high school, I studied math and computer science at Université Pierre et Marie Curie (recently called Sorbonne Université) in Paris, then I got accepted in the ENS after my second year of bachelor.

2021 Master's 2 MPRI - École Normale Supérieure
I am currently following the courses mentioned below during the first semester. I am searching for 4.5/6 months of research internships in cryptography.
My coursework includes:

2019 Master's 1 - École Normale Supérieure
I followed few courses on the first semester and did a 5 months internship at the University of Luxembourg in the second semester.
Part of my coursework includes:

2016 Bachelor 1 - Université Pierre et Marie Curie
I started the first semester by doing some physics, mechanics, and chemistry. Then I switched in the second semester to studying mathematics and physics.
Part of my coursework includes:

2019 APSIA Group - University of Luxembourg - 7 months, March-October
Supervisors: Peter Y. A. Ryan & Peter B. Rønne
Performance an in depth security analysis of the Selene verifiable voting scheme. This includes the development of formal definitions of the appropriate security properties and threat models. Assistance with the development of a prototype of a variant of Selene for trials in the VOLT project in collaboration with Surrey, King’s College London and Electoral Reform Services.

2018 Lab-STICC - CNRS, Huygens research center in Lorient - 2 months, July-August
Supervisor: Arnaud Tisserand
An introduction to side channel attacks against Elliptic Curve algorithms. This included the study of the Simple Power Analysis (SPA) attack on the window Non-Adjacent Form (NAF) method for point multiplication. This algorithm was implemented in C language and was combined to the µ-NaCl (which implements the Curve25519 in ARM assembly) to be injected to the STM32L053R8 and then tested. As some complication occured, a combination of the Montgomery algorithm and the window NAF algorithm was created.

2019 The projects were done in the Information security, Networks and Software engineering courses.

2018 The projects were done in the Programming languages and compilation, Digital systems and Operating systems and computer networks courses.

I thank many people for helping and supporting me all this way starting from my family, some ENS and UPMC friends, and some ex-teachers and supervisors.